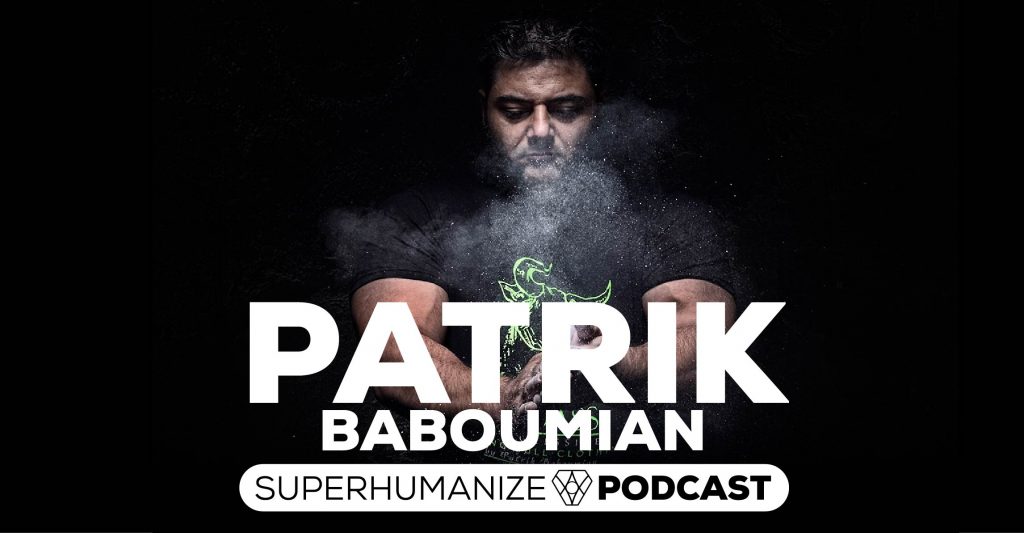 In my conversation with Patrik, you’ll hear:

-Why protein is given too much weight when it comes to nutrition…03:00

-Preparing mentally for the “all or nothing” moments…15:45

-The effect of veganism on sexual performance…20:00

-What happens to the body when you switch from vegetarian to veganism…23:45

-The most important elements in Patrik’s life to become superhuman…53:53