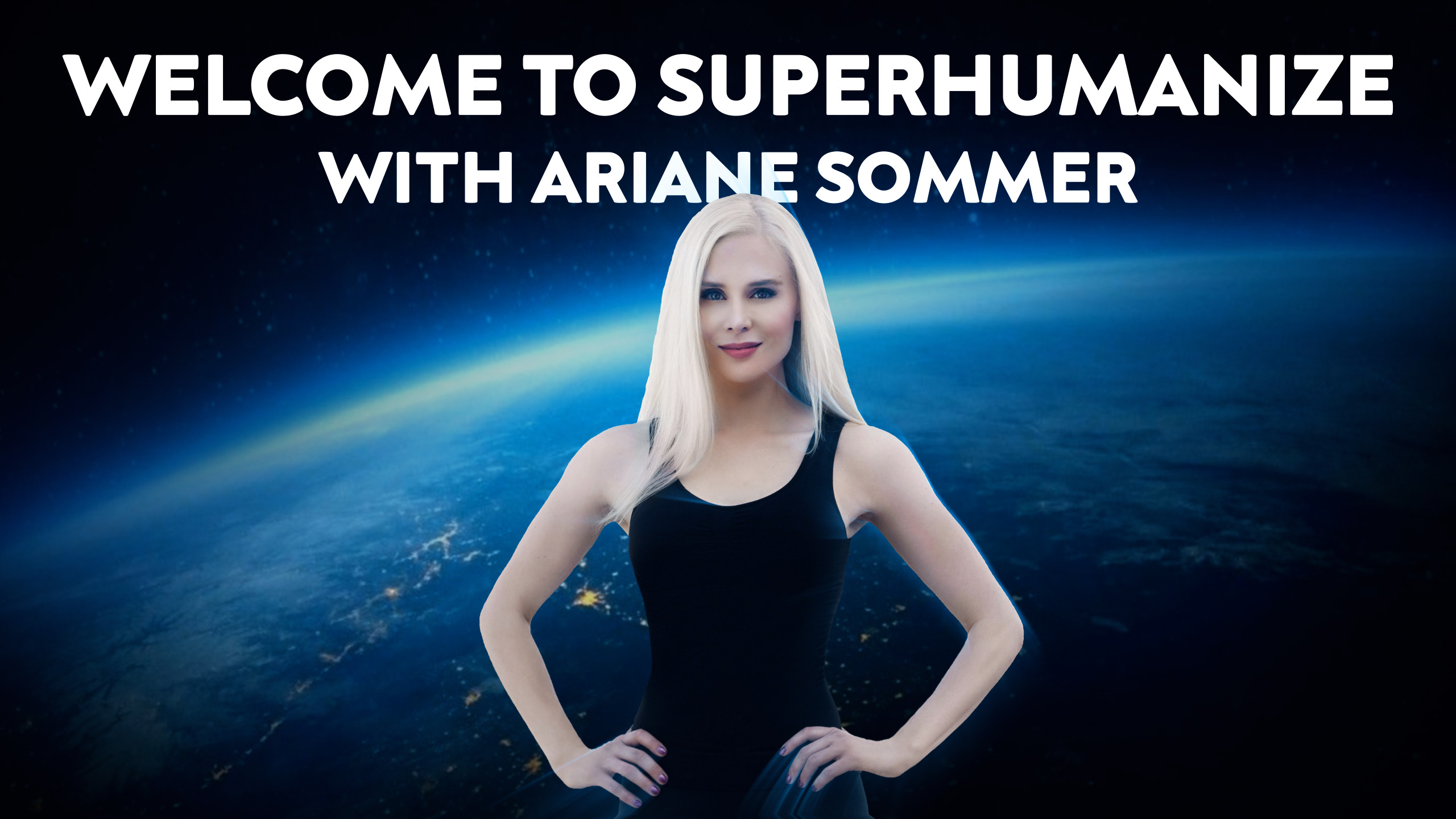 Enemy of the State…And the Butcher Shop: Dr. Bassem Youssef on the Power of Political Satire and the Potency of Plants 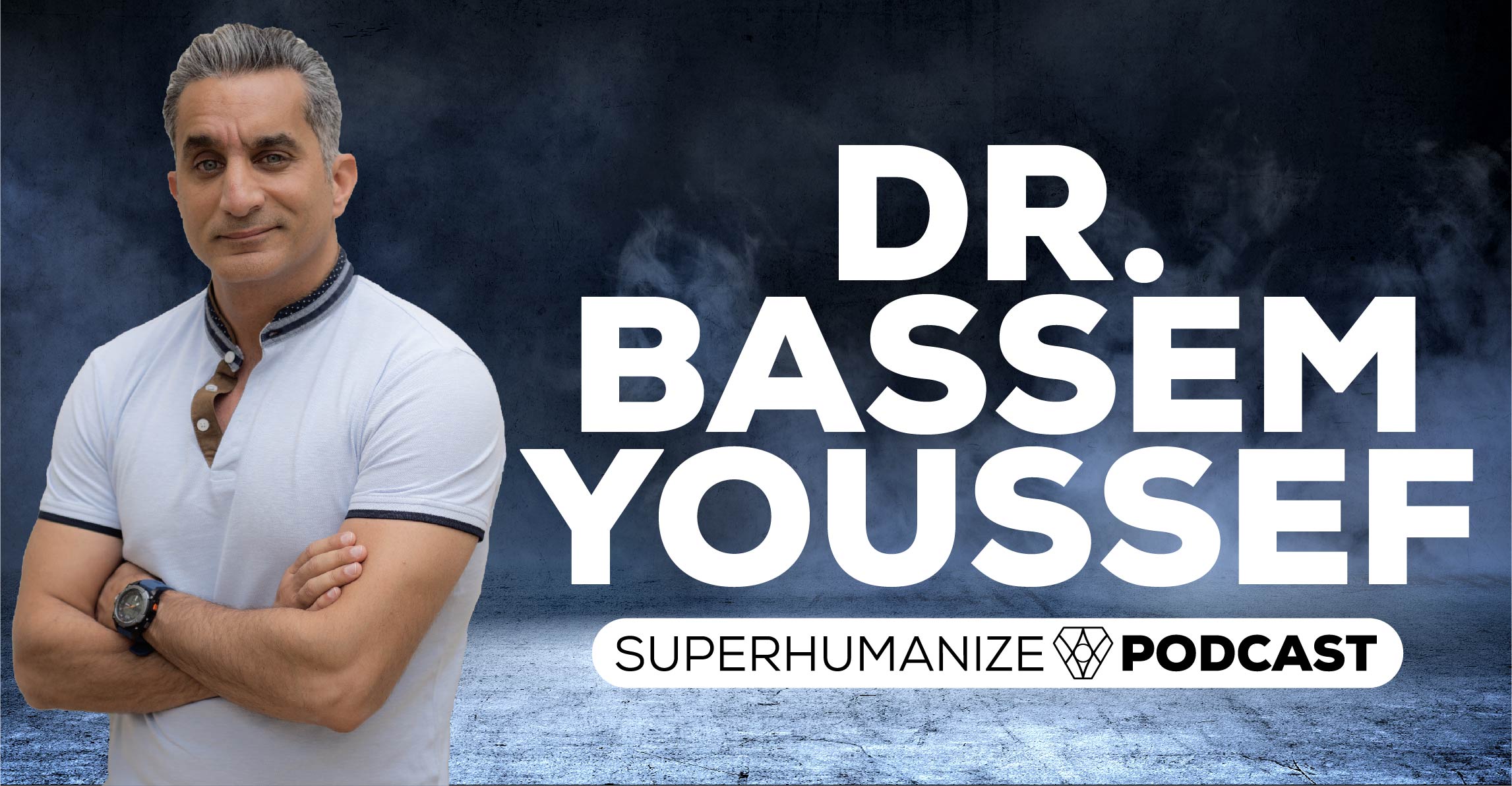 Surgeon. Freedom fighter. Comedian. Plant-based diet activist.Does this sound like four different people’s lives?It’s not. It’s all part of one man’s story, which is legendary.My guest today is considered an icon of freedom of speech and press. He himself would likely revoke any praise given to him, but this humility merely affirms my words.I’ll let…

Hack Your Health With Hydrogen: Tyler LeBaron Explains Why Molecular Hydrogen is Fundamental to Optimal Wellbeing 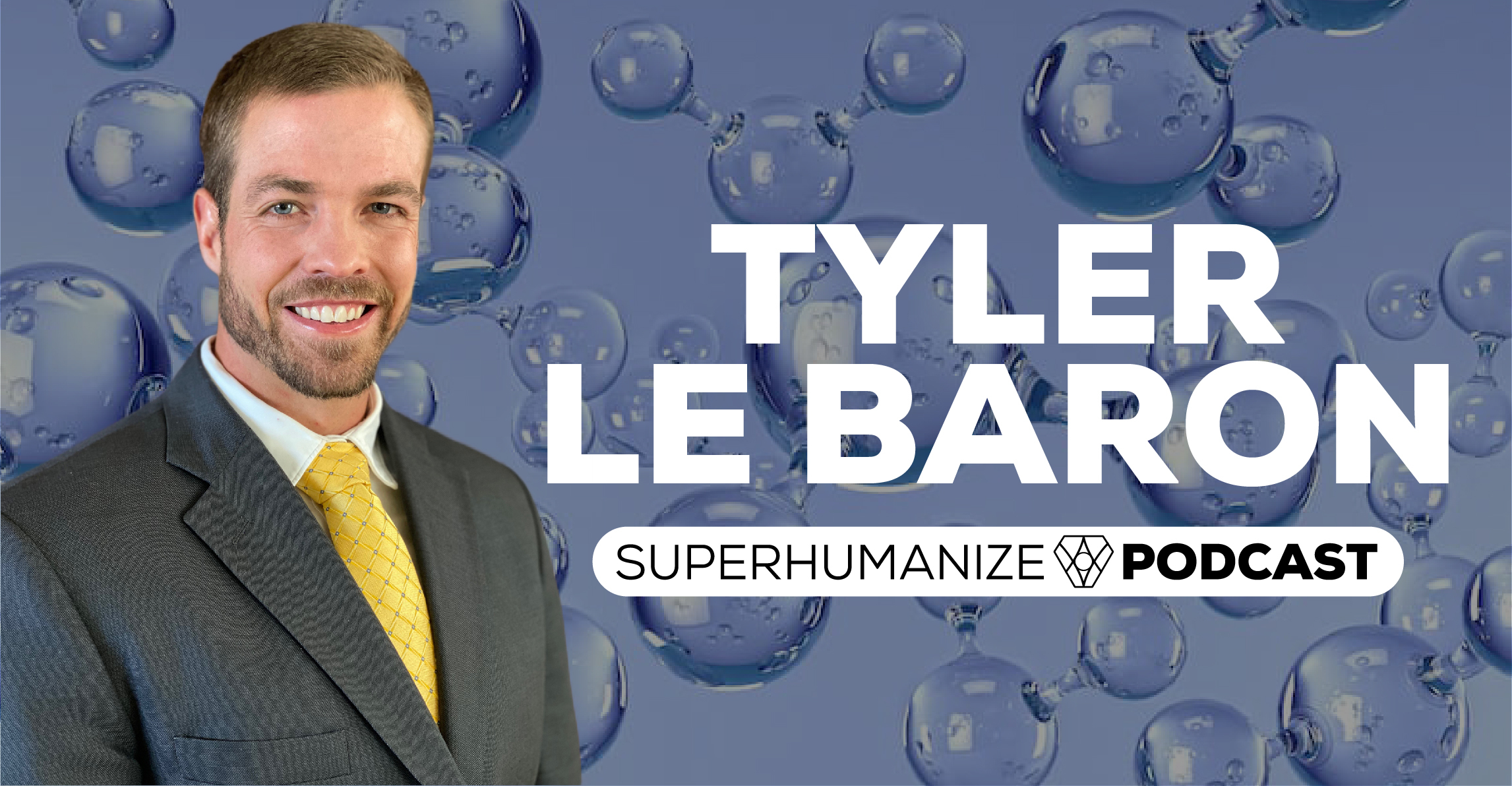 Today’s guest runs two and a half hour marathons and deadlifts 450 pounds. He is also one of the smartest guys I’ve ever met. His name is Tyler LeBaron, and he’s the founder and executive director of the science-based nonprofit Molecular Hydrogen Institute. Molecular hydrogen is what’s been called the miracle molecule in biohacker circles.…

From the Marine Corps to the A-List: Montel Williams Opens Up On Fighting MS, Medical Marijuana, Going Against Societal Grains and Much More! 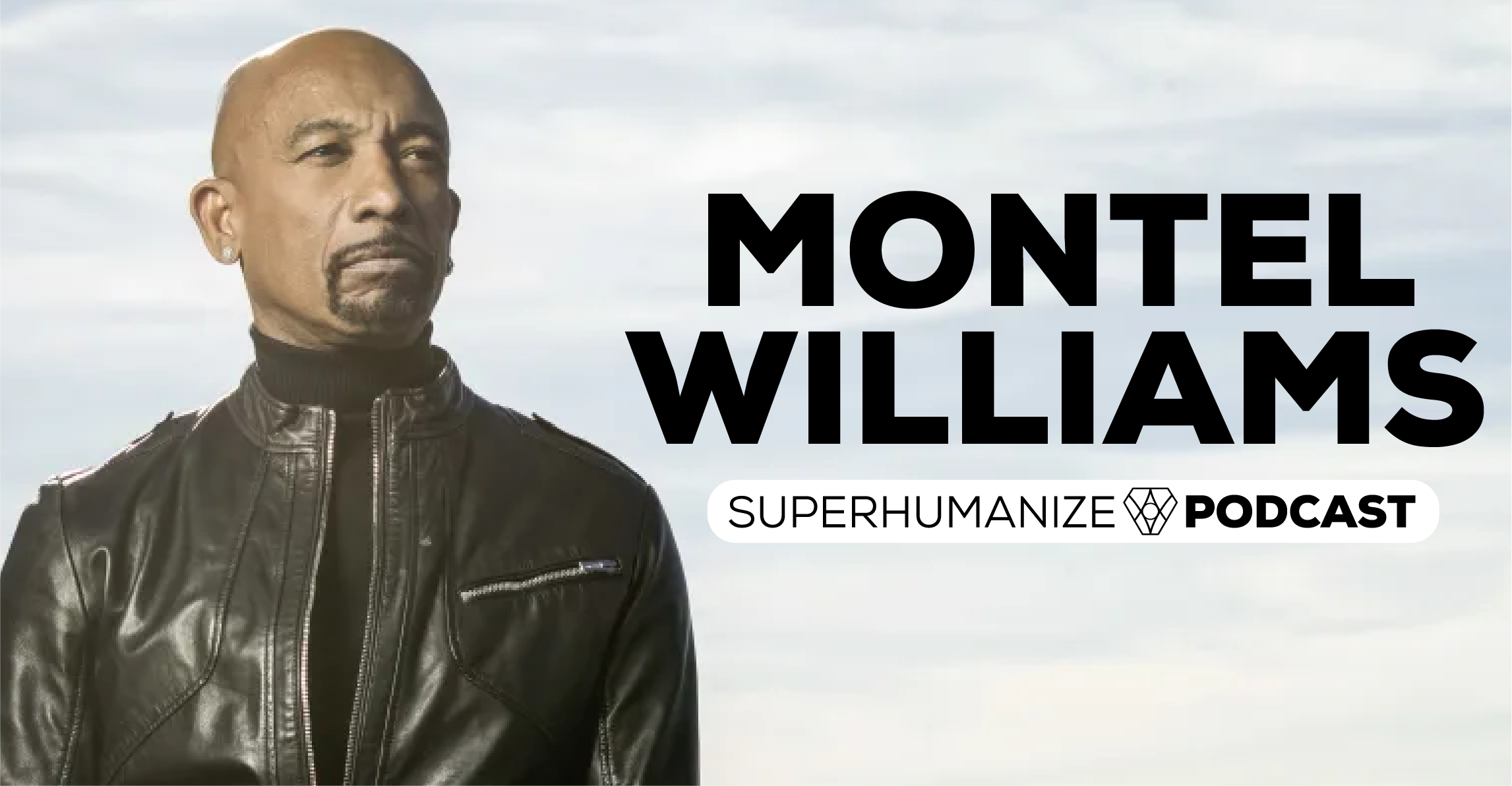 Click here for a transcript of this episode I am thrilled to be joined by a longtime friend of mine. Montel Williams is an Emmy award winning television personality, a decorated former Naval officer and New York times bestselling author, inspirational speaker and entrepreneur. And Montel is what I consider a true superhuman from mastering… 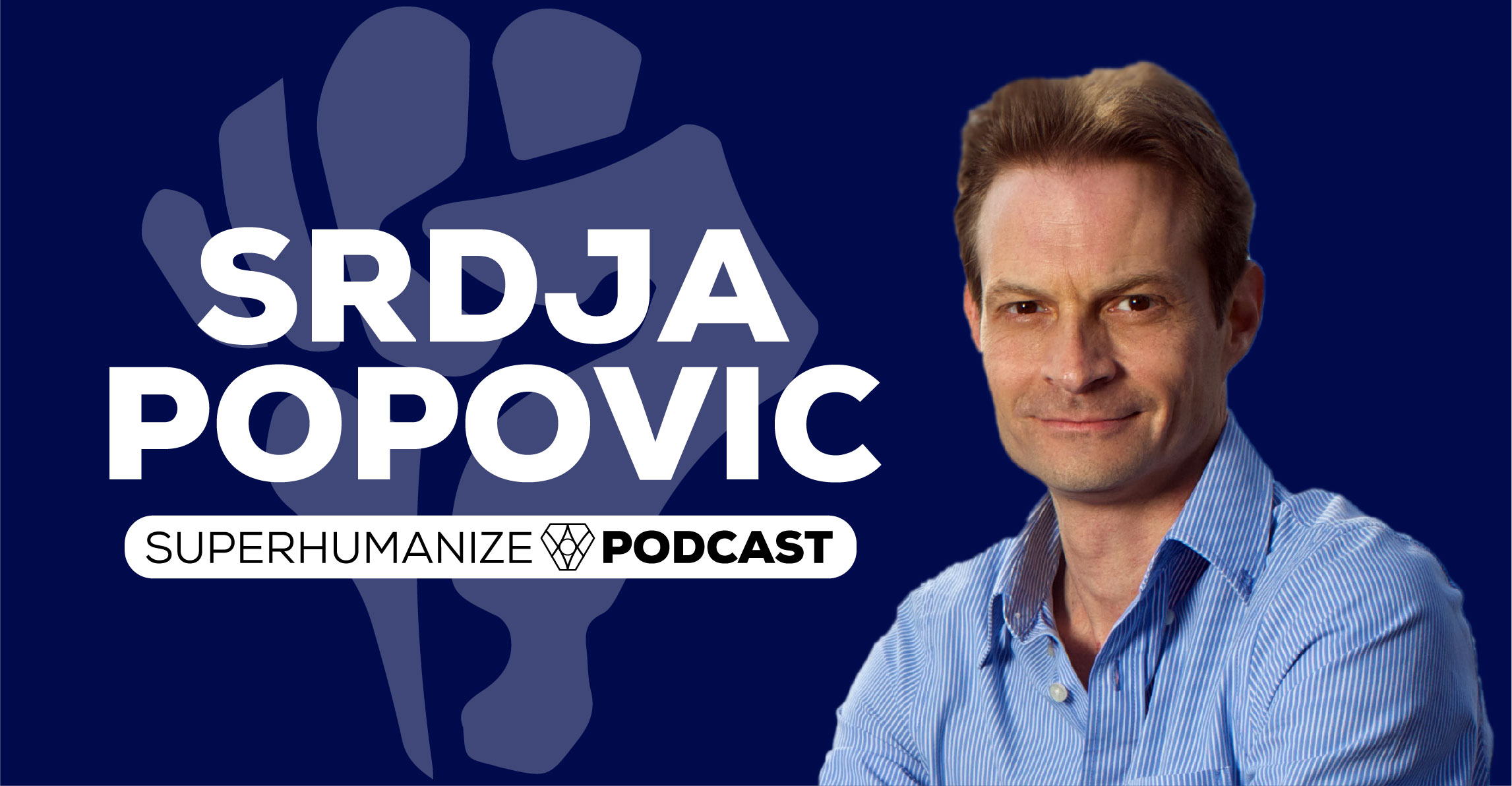 He is a thorn in the flesh and a threat to dictators and autocrats worldwide. For democracy fighters, from Tehran to Minsk, to Istanbul, He is the guru of peaceful resistance. My guest today is the Serbian political activists Srdja Popovic. Srdja is one of the founders of the student movement OTPOR and one of… 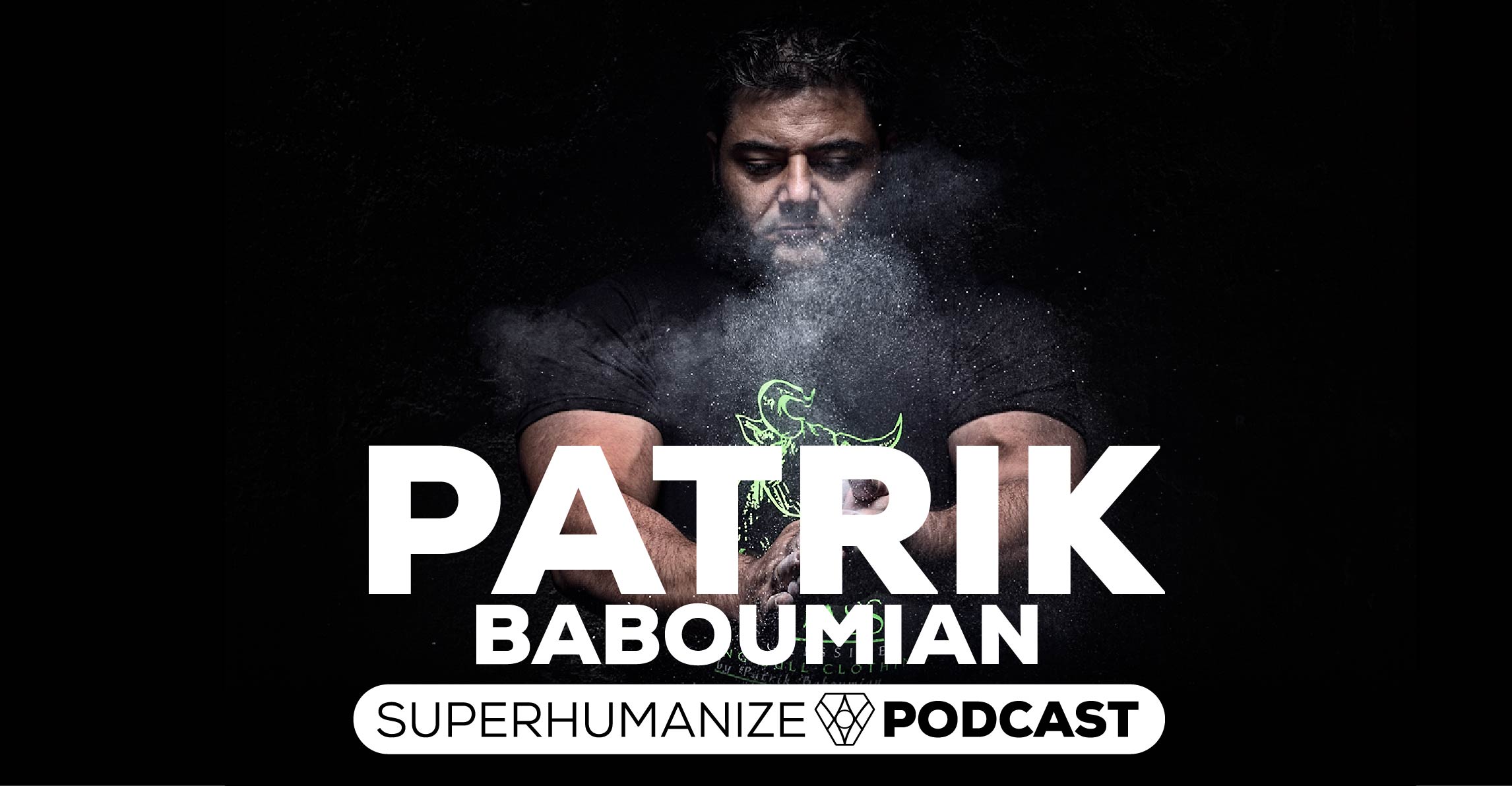 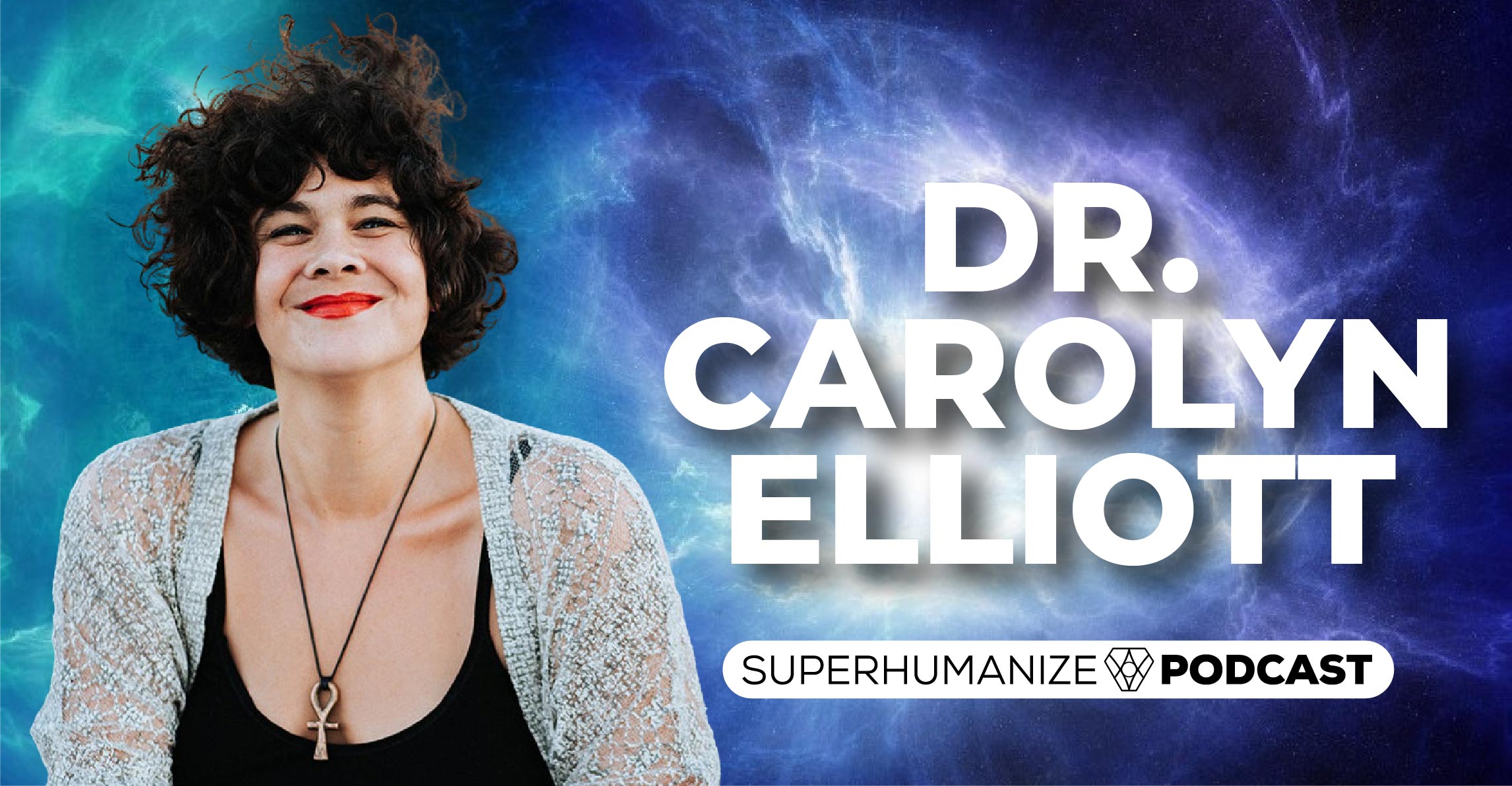 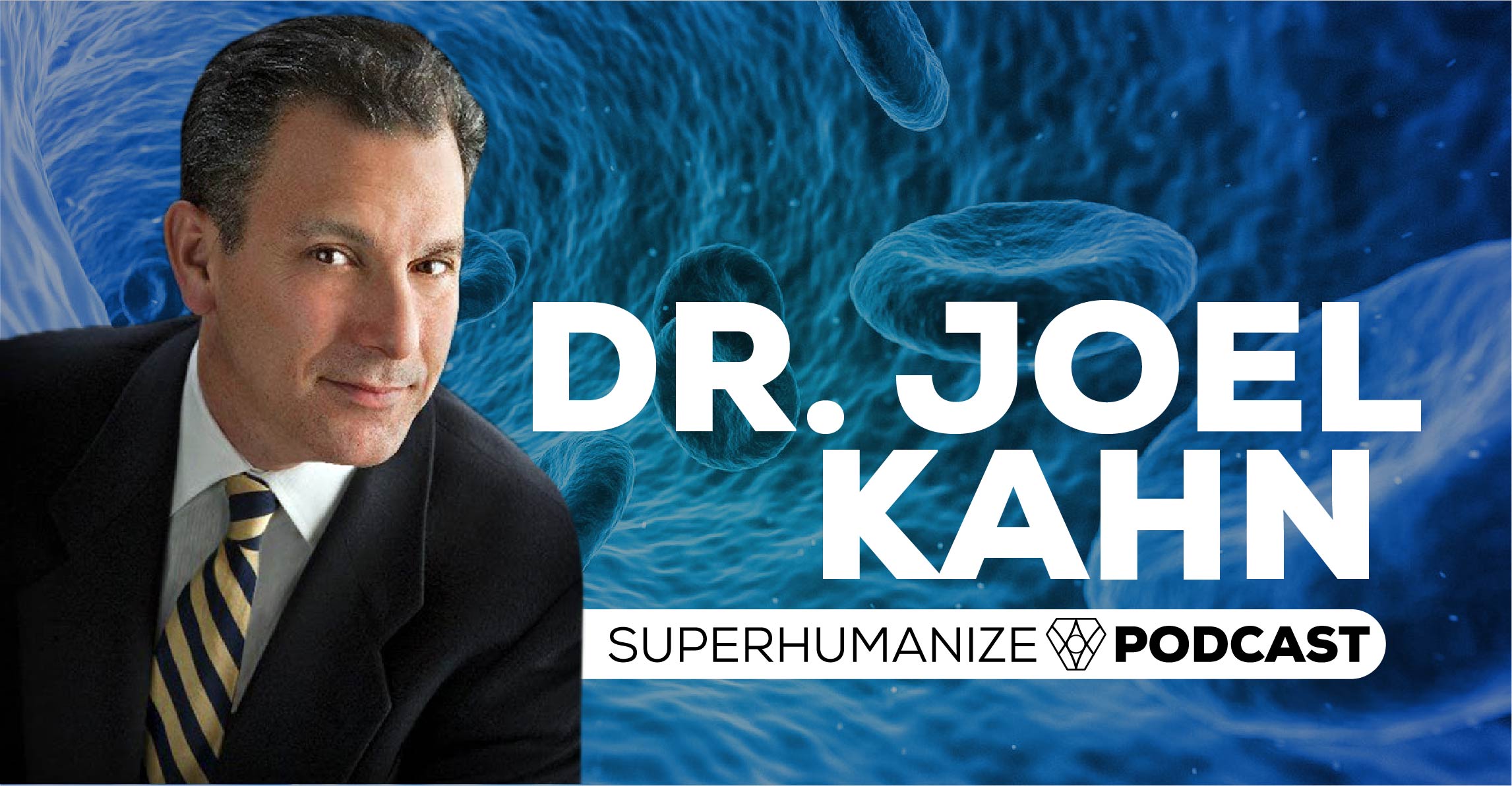 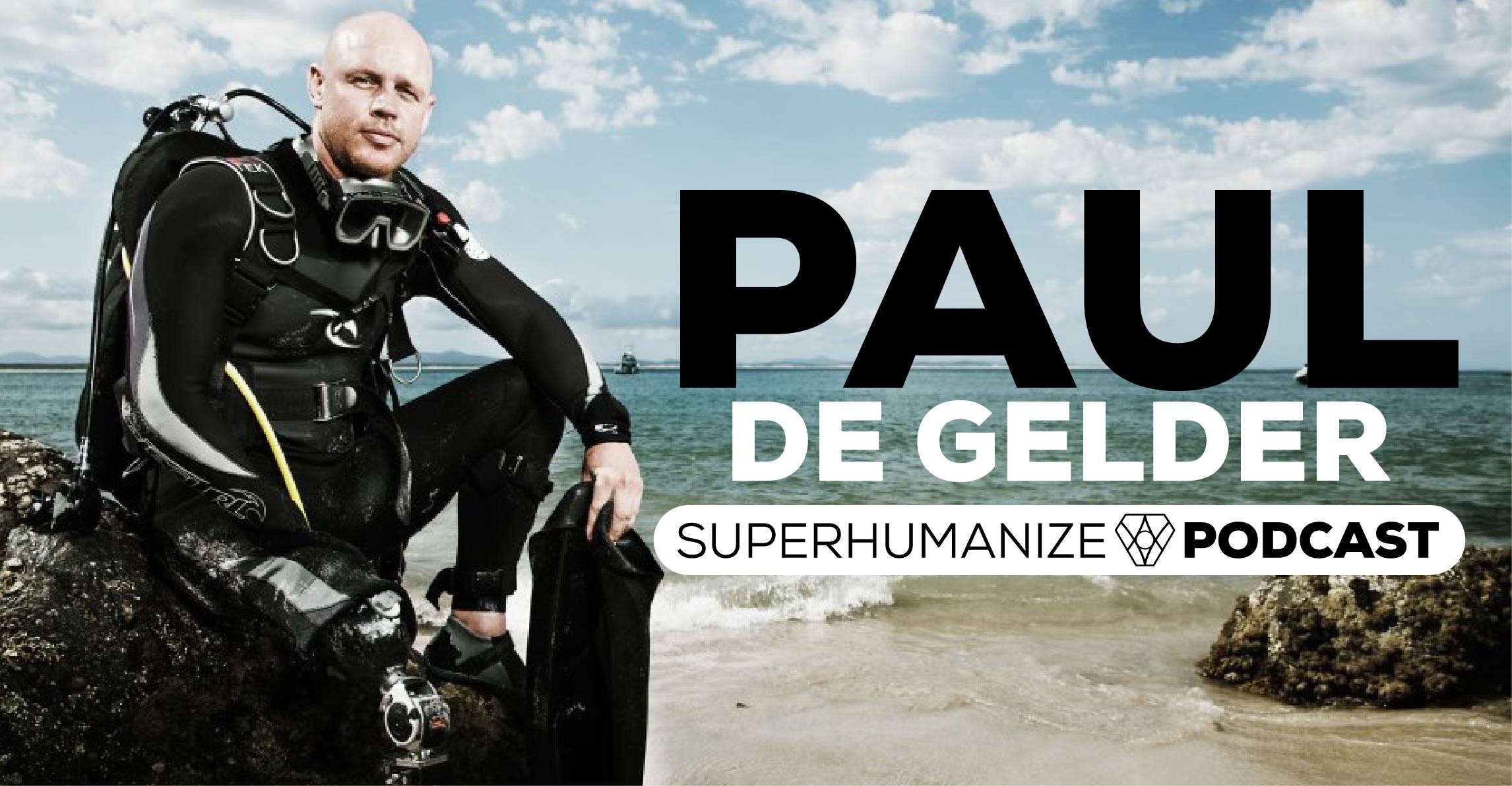